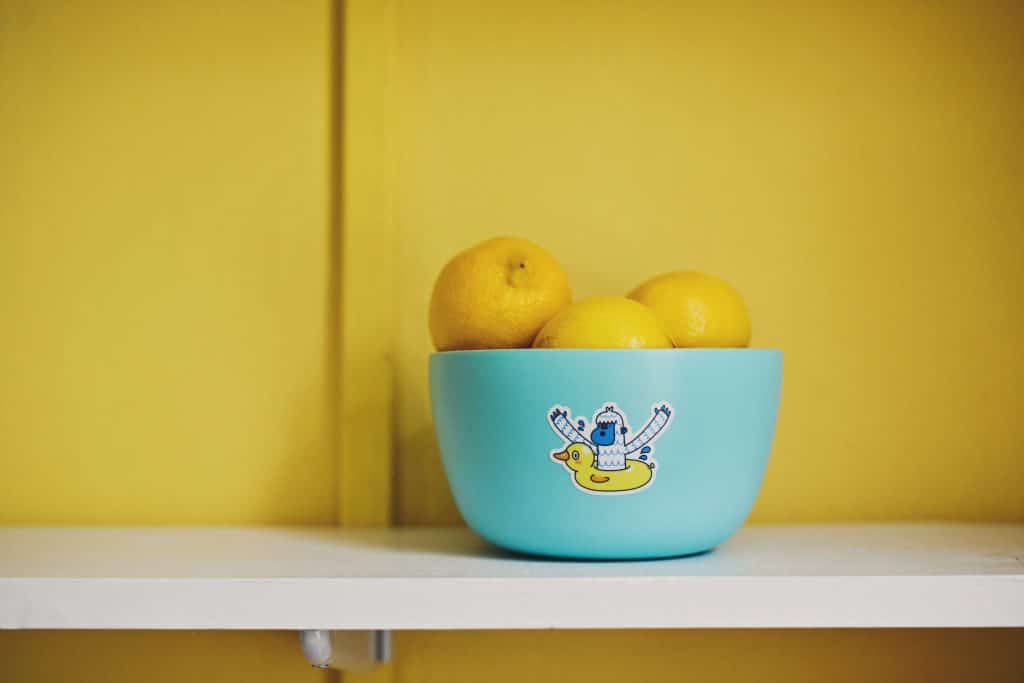 Die Cut Stickers are stickers made using a die. But, are dies still used today to make Custom Stickers, or not?

By turning to the history of the die-cutting process perhaps we can find out if your Die Cut Stickers are really die cut.

The process of cutting a shape using a die tool began in the 14thCentury (1300-1350). This was when the word first appeared in Middle English. Back then, it seems, a die was mostly used to create coins or cast metal items.

Then, during the Industrial Revolution, the die-cutting process was invented. Consequently, this new process positively impacted the production of shoes – the soles of shoes no longer had to be cut by hand. Instead, they were cut with a die.

By the 1900s, the die-cutting process further progressed with the invention of a hand crank. The hand crank enabled shoemakers to make different sizes and shapes of dies, thus all pieces of a shoe could now be cut.

A die is a special metal tool, kind of like a cookie cutter, that has sharp raised edges. It is used to cut through a range of materials from metals to leather, wood to plastics, vinyl to self-adhesive papers.

Stickers in various forms have been around for centuries. However, it wasn’t until 1935 when R Stanton Avery designed a machine that could attach self-adhesive labels to a specially treated backing paper that the sticker industry expanded as a result.

People wanted stickers of all shapes and sizes. Consequently, die-cutting became one way of meeting the needs of the market. Dies were made to cut stickers into stock standard shapes like oval, round, or square.

When a customer wanted a custom shaped sticker a die shaped to the design of the artwork was made at an extra cost.

Nowadays, though, the cost of shaping a specially made die is considerably reduced due to the improvements in digital technology.

Some Die Cutting machines used today are computerized and don’t require a metal die. Instead, they use pre-programmed cutting designs or digital cutting design files that are uploaded into the machine by an external USB stick. The design files then communicate the cutting instructions to the blades or laser beam, which makes the custom shaped sticker.

So, although, some Custom Stickers may still be called Die Cut Stickers, really, they are no longer made with an actual die, nor are they manually hand-cranked on a clicking machine to press out the specific shape.

These machines are still available, though, but in respect to stickers, they seem to be used by craftspeople who use the manual die cut method as a way of shaping their hobby craft.

Get updates and Order when the sticker sale is on 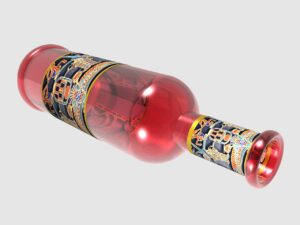 If you ever wonder what is the right choice for your label needs varnish-coated labels vs laminate-coated labels then this guide will help you to decide on that. 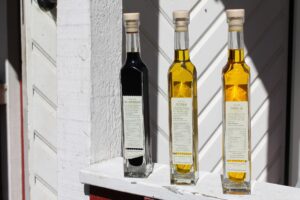 This simple guide gives you solid best practices to get the best out of your custom food labels.